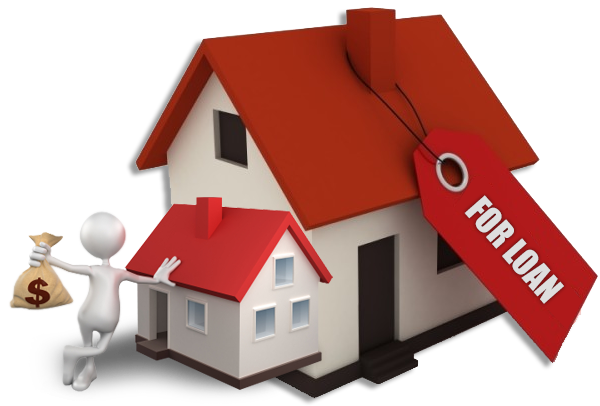 To raise Rs.2000 Crores from HDFC Ltd. for onward lending to Police personnel in the State as HBA.

a. In order to enable the Police employees in the state to buy their own houses, Home Department in Government of Maharashtra vide Government resolution No. Bud 0117, Matter No. 2,Aastha 1, dt.10th April, 2017 has formulated a scheme to provide House Building Advance to all the Police Officers and employees on the establishment of Government of Maharashtra and those who are on deputation on various Governments establishment and who have applied to avail the HBA.

b. Number of pending applications for HBA are around 8000 and to clear these applications at one go an amount of Rs.2000.00 Crores will be needed approximately.

c. Home Department has authorized MSPH and WC Ltd., to raise the loan for the purpose from banks or financial institutions by following open competition and to lend it forward to eligible Police Officers or Employees as House Building Advance as per the existing rules and regulations of the Government.

d. Government has decided to pay the difference or short amount arising because of difference in bank EMI and monthly recovery amount from the borrowing Police employees as per HBA rules and a new budget head is being opened for the purpose.

e. Accordingly, MSPH and WC Ltd., has called proposals or quotations from 25 banks or financial institutions to raise loan amounting to Rs.2000.00 Crores for a period of 20 years mentioning that no sovereign guarantee from the Government of Maharashtra will be provided for this borrowing.

f. In reply 4 banks or financial institution submitted their proposals and among the proposals received, the proposal of HDFC ltd., was most competitive.In order to mitigate the risk of changing rate of interest in future it is decided to go by 8.90 percent fixed rate of interest for 20 years which is offered only by HDFC Ltd.,

g. MSPH and WC Ltd., will borrow the loan amount as per requisition received from DGP, M.S. Office or DG, ACB or C.P.Brihanmumbai and lend it forward to respective Units for onward lending to Police Staff.The source of repayment of this borrowing will be from principle or interest amount to be recovered from monthly salary of each borrowing Police Officer or Employee and from grants received from Government to pay the difference amount in bank EMI and the recovered amount from the units.

h. The proposal of borrowing is recently approved by the Board of Directors, in its 231st meeting held on 11th July, 2017. MSPHC and WC Ltd., will act as facilitator in the scheme and all the rules and criteria are to be Governed by existing Government resolution or circulars and all future resolutions and circulars issued by the Government regarding HBA from time to time.